Youth of color represent over half of the school-aged population (kindergarten through twelfth grade) in public schools in the United States. This creates a need for evidence-driven approaches that address the pervasive Black-White achievement gap. A new longitudinal study shows that African American youth who receive positive messages about their racial group in school achieved better school grades one to two years later.

“African American youth who received positive messages from educators and school personnel about their racial group had better grades up to 1-2 years later,” said Juan Del Toro, postdoctoral research scientist at the University of Pittsburgh. “Our results suggest that African American youth are more likely to be successful in school when they feel a positive sense of community and interdependence.”

“Because the school environment represents a prominent developmental context during adolescence, elucidating the consequences of school cultural socialization is critical to understanding whether such practices effectively promote African American youth’s academic performance,” said Ming-Te Wang, professor at the University of Pittsburgh. “By understanding that schools can act as agents of positive cultural socialization, we can better inform schools as to why and how they should engage in practices that promote African American pride, history and heritage.”

The authors recognize several limitations of the present study that future studies should address, including: the self-reporting by students of both school cultural socialization and student demographics, lack of comparability across students in the way grade point averages were reported and missing data for the most disadvantaged students in the sample.

This research was supported by the National Science Foundation. 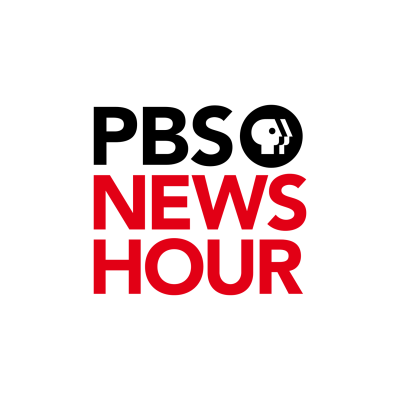 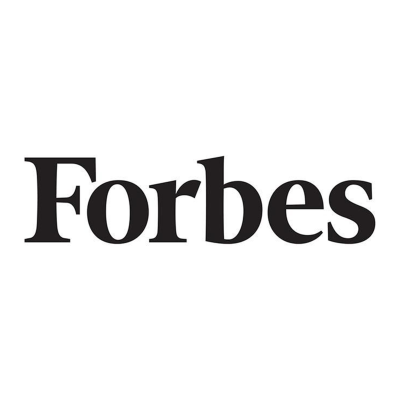 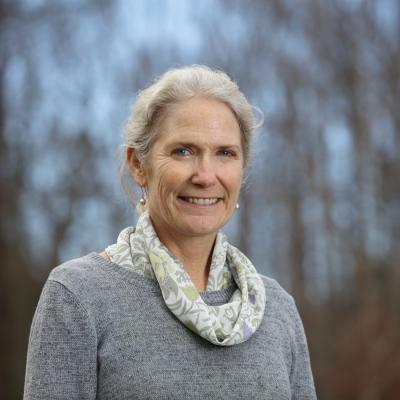