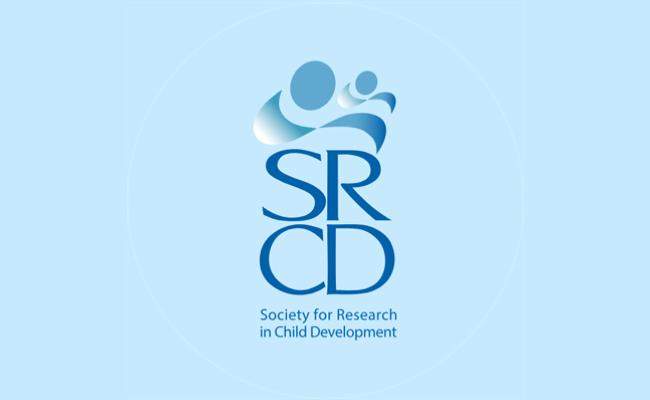 Description
The Society has 14 standing and operational committees that contribute to a more vibrant Society and help advance child development research. Each committee has its own charge from SRCD’s Governing Council and generates its own activities.
Feature Image

Description
Caucuses of SRCD support the goal of integrating diversity in the broader society, as outlined in Goal 3 of SRCD’s Strategic Plan.

Highlights Header
Get Involved with the Society

The History of SRCD

In 1925, the National Research Council of the National Academies of Science founded the Committee on Child Development which, in 1933, became the Society for Research in Child Development (SRCD). At the time, the Committee and then Society identified as SRCD’s goals “to stimulate and support research, to encourage cooperation among individuals engaged in the scientific study of child development, and to encourage applications of research findings.”

Over the intervening decades, these goals have persisted, with the Society’s Strategic Plan now framed more concisely:

The Society for Research in Child Development (SRCD) advances the developmental sciences and promotes the use of developmental research to improve human lives.

In 1978, SRCD’s Governing Council voted to set up a separate Washington Liaison Office in Washington, DC USA. This office was temporarily closed in 1989 and subsequently reopened in 2004.

In 2015, as part of its Strategic Visioning process, the Governing Council of SRCD made the decision to move the Society headquarters to Washington, DC to increase its visibility and impact as an organization, merging the headquarters with the DC-based Policy Office. In 2017, SRCD moved to its present headquarters.

In 1935, Monographs of the Society for Research in Child Development was launched as an outlet for in-depth research studies drawing on rich, comprehensive datasets and has continued to provide a unique outlet for large-scale comprehensive research projects in the developmental sciences.

SRCD began publishing the Social Policy Report in 1994, a periodically released synthesis of policy research and its implications for policymakers.

SRCD has also issued a series of briefs and fact sheets, that are designed to be easily accessible overviews of research with important and timely policy implications.

The first meeting of the Society for Research in Child Development was held in 1934 in Washington DC.  Subsequent meetings were held in 1936, 1938, 1940, and 1946 before the now well-established routine of holding Biennial Meetings in odd-numbered years commencing in 1953 and continuing until the present. Historically, these meetings have been convened in the United States, with two meetings held in Canada.  In 2025, SRCD will hold its first biennial meeting outside of North America, reflecting its increasing emphasis on global perspectives and internationalization of its membership.

Today, SRCD’s governance and leadership have committed to re-invigorating the Society’s mission in a manner that reflects the needs, interests, and goals of contemporary developmental scholars.