The Society for Research in Child Development and its Ethnic and Racial Issues Committee invite you to the 2012 Themed Meeting: Positive Development of Minority Children to be held at the Tampa Marriott Waterside Hotel & Marina, February 9 – 11, 2012.

The study of the development and well-being of ethnic and racial minority children has resulted in a body of research that, for the most part, has been conducted from a deficit-perspective that emphasizes the negative effects of inadequate economic and social resources on children’s cognitive and social competencies as well as school success.

However, recent socio-demographic shifts and an increasingly diverse and global society call for attention to the strengths of ethnic and racial minority families and the positive development and well-being of their children. More systematic attention to the protective effects of developing positive, stable and supportive relationships with healthy adults, participating in growth-promoting activities such as early childhood education or after school programs, and developing a strong ethnic identity will bring to our field a more comprehensive understanding of minority children’s development and competence.

The goal of this SRCD themed conference is to highlight new and emerging findings, frameworks, paradigms, and methodologies from developmental, social-economic, social neuroscience, and intervention approaches to understanding and promoting the positive development of minority children.

To accomplish this goal, the conference will be structured to facilitate and promote discussion and interchange of ideas among emerging and senior scholars with a heavy emphasis on the next generation of researchers and educational leaders. Total attendance will be capped at 350. A mix of invited panels and open call for individual submissions and symposia will highlight the next generation of studies on minority children and families for both researchers and policymakers interested in promoting the positive development of minority children. 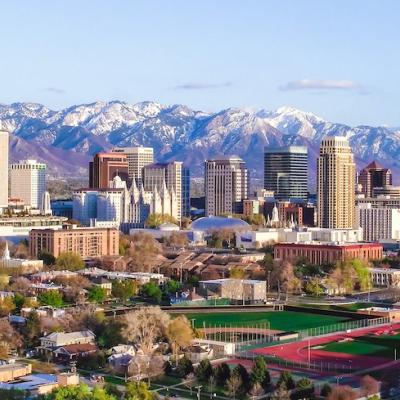 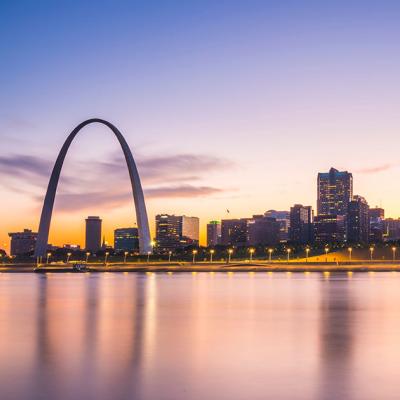 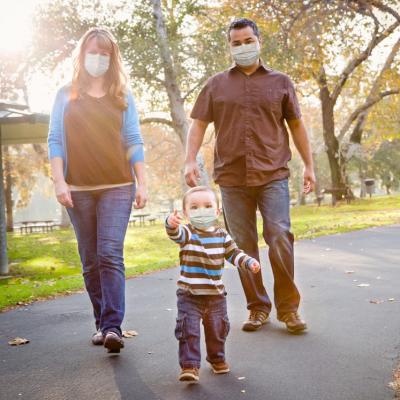