Page Description
Welcome to the SRCD blog, where we hope to create a warm community and dialogue between SRCD leadership and our members.

Stealing the Innocence of Childhood

I received the latest news that shattered my sense of peace while I was with my extended family celebrating my nephew’s graduation from college. My sister’s best friend, who feels like a sister to me, leaned over and said, “did you hear about Buffalo?”  I nodded yes, as I spied my sweet 10-year-old son throwing a football to whomever was a willing recipient.

How and when do I talk about this with my son? My sensitive, brown-skinned boy, who worries so much about others, has a keen emotional intelligence, and can tell when my husband or I are hiding something.  When George Floyd was murdered, his school talked about it and he hasn’t been the same.  He could not get past the injustice.  He could not get past that his skin tone is similar to many African American and Latinx youth and young adults targeted for violence, targeted even by those who take an oath to protect citizens. Selfishly, I might have kept him from knowing anything about it. Doing so might protect his innocence. But, as an African American boy, while he needs to know his culture and community; regrettably, he must be prepared for discrimination and racially motivated violence.

After learning about racially motivated violence, like other African American, Latinx, Asian, and Indigenous children, my son worries about his father – my husband—traveling, as an African American man—will he be safe? He worries about my safety and that of our extended family. The verdict against the officer in the George Floyd case brought me a mild sense of solace. But the verdict more than a year later was too abstract for my son to understand, and the innocence of childhood was already irrevocably breached. In 2016, I wrote about parenting in the midst of police profiling and violence in U.S. News and World Report. Sadly, things have not changed since then.

As a developmental scientist, I lean into the work of scholars who study racial and ethnic socialization and ethnic identity, as these are the mechanisms that protect our children.  I lean into the work of scholars such as Diane Hughes, Emilie Smith, and Howard Stevenson  who not only study the phenomena of racial and ethnic socialization and preparation for bias but live the experience of preparing their sons for an unjust world.  I am reminded of Howard Stevenson’s poignant sharing of a recording of having “the talk” with his son, as he prepared him for an unjust world in response to unsettling news. He shared this recording at the SRCD Special Topics Meeting, “Babies, Boys, and Men of Color,” in Tampa in 2016.  My son was 5 at the time and I have never forgotten it.  I lean into Adriana Umana-Taylor’s recent keynote address at the “Construction of the Other” Special Topic Meeting just two weeks ago (May 2-4th), where she described how schools and teachers can have the hard conversations that can guide youth in deepening their knowledge of their identity as a protective skill for the future.  In these ways, science, practice, and lived experience merge.

SRCD strives to advance the developmental sciences and promote the use of developmental research to improve human lives.  So often we are looking for the common “universal” experience, which erases the experiences of many marginalized youth.  If we are going to improve the lives of ALL children, we must lean in and work against societies’ ills and injustices so that ALL children feel valued, included, and central to our future.  The social injustices in society work against Black, Indigenous, Latinx, and other children of color.  As SRCD, we need to ensure that all children are “our children.” CTA

A good friend wrote me a few months ago and proudly announced that he had renewed his SRCD membership and has been an SRCD member for 50 years! Yes, that is five decades and counting. This kinda means that he joined SRCD when I was in kindergarten(!)…shh… don’t tell him. It might make him feel…well… “older.”  SRCD has served him well in his career.  I have been an SRCD member since 1993—28 years, not too shabby.

But why do I stay? Why do I renew my membership? Is it out of habit? An autopay that I never updated? I can get the journals for free through my university library, which used to be a huge member benefit back when my friend joined. So why?

I remain a member because I love the conferences, and I get a discount on registration. I love supporting the advocacy that SRCD does on behalf of its members and its ongoing efforts to translate policy to practice. I stay because it makes me eligible for awards and small grants and to serve on committees and have a voice. I remain a member because all my friends are members and I have access to the SRCD Commons where I can meet new friends, colleagues and share ideas.

A lot has changed since I joined SRCD and people have many more options for joining professional associations. This has made us wonder how SRCD can better support its members throughout all the stages of their careers. To help understand what members need and how to help members stay connected, the Governing Council formed two new standing committees--the Membership Committee and the Development Committee—and broadened the scope of the Nominations Committee .

We have been wondering why people join, why they stay, and why they leave. That is the focus of the Membership Committee. The Membership Committee will work with the SRCD staff to better understand the needs of the membership, to learn what you want and need from SRCD across all stages of your career, and how you see yourself contributing to SRCD and the field.

Of course, getting involved is the best way to have a voice and see your ideas come to life. Ensuring that we have a diversity of voices at the table is foundational, as we are a Society that is welcoming and inclusive. The Nominations Committee will focus on identifying a slate of candidates for the Governing Council and officers and assist other standing committee in identifying new members from a broad range of backgrounds and interests.

Finally, we know that attending the Biennial and Special Topics meetings can be expensive, even with the membership discount, the Development Committee will focus on helping SRCD build partnerships with organizations and funders that are interested in co-sponsorship.

If you are interested in increasing your involvement and helping us figure this out, volunteer for committee service by March 31, 2022.

In the meantime, tell us in the comments or on Twitter why you’re a member and use the hashtag #SRCDMembers and tag @SRCDTweets. I look forward to hearing from you!

Black History Month and the Developmental Scientists Who Lead the Way

As Black History Month winds down, I am reminded of the pioneering work of Carter G. Woodson (1875-1950), the historian and educator who founded Black History Week (now month). Back when I was in graduate school, I studied him and his work in a course on Developmental Theory. I was particularly interested in his focus on education and preparing the next generation of African American youth. He mentored and equipped teachers to educate African American children about their culture and heritage, even when it was illegal to do so. By doing so, he ensured that African American children understood their heritage and the contributions of African Americans to society. Our nation continues to benefit from his legacy, as we strive to ensure that developmental science and educational curricula is inclusive of the diverse cultures and backgrounds that make up the human experience.

Woodson reminds us that “Those who have no record of what their forebears have accomplished lose the inspiration which comes from the teaching biography and history.” Developmental science has begun to catch up and record and understand the experiences of children as it relates to their culture and their experiences with marginalization. Especially as an African American woman, I have been inspired by the work of many African American scholars. Over the years, it has been so meaningful for me to see my race and culture increasingly reflected in our research on normative child development.

Just a small fraction of the developmental scientists who have pioneered this work are featured in SRCD’s Black History Month member spotlights this month. I invite you to pause and get to know these scholars: Margaret Beale Spencer, Michael Cunningham, Deborah Johnson, Suzanne Randolph Cunningham, and Vonnie C. McLoyd. These are people whose work has shaped my own and who have been mentors and role models over the course of my career. They are just a few of the scholars who have ensured that the African American experience, along with the experiences of other ethnic minority children, have been integrated into developmental science. Learn how they have impacted me and more in my own Member Spotlight.

If you wish to learn more, I invite you to take a moment and enjoy the Hidden Figures video series, which was initiated by SRCD’s Ethnic and Racial Issues Committee. The series is designed to increase the visibility of developmental scientists of color who have made critical contributions to our science and paved the way for the next generation. In addition, I urge you to revisit the Member Spotlights from past cultural heritage months: Native American Heritage Month (November 2021) and National Hispanic Heritage Month (October 2021). These are just a few ways that SRCD is ensuring that there is a record of the accomplishments of our forebears that will inspire generations to come. 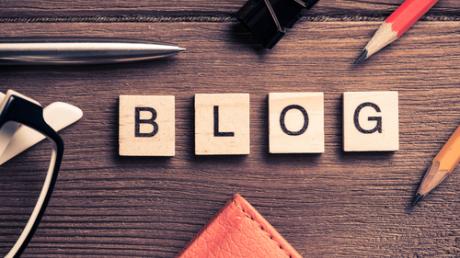 Why Blog? An Introduction from the SRCD President

January 21, 2022 - President Nancy Hill explains why SRCD is launching a blog and initiates a contest for naming it!
Member News
SRCD News 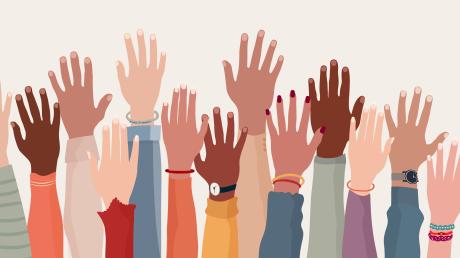 March 17, 2022 - A good friend wrote me a few months ago and proudly announced that he had renewed his SRCD membership and has been an SRCD member for 50 years!
Member News
SRCD News

February 2, 2022 - In February 2020, my good friend and I planned a special trip to Vienna, Prague, and Baden-Baden, Germany.
Member News
SRCD News 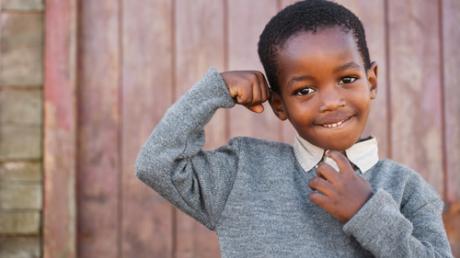 Stealing the Innocence of Childhood

Diversity, Identity, and Social Justice
April 17, 2022 - I received the latest news that shattered my sense of peace while I was with my extended family celebrating my nephew’s graduation from college. My sister’s best friend leaned over and said, “did you hear about Buffalo?”
Member News
SRCD News
Caucus News 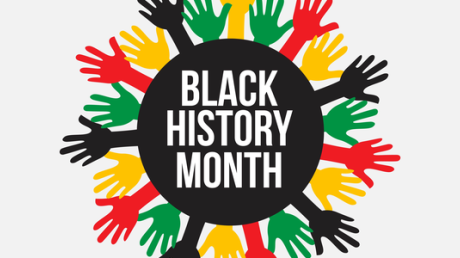 Black History Month and the Developmental Scientists Who Lead the Way