Children's Early Math Knowledge Related to Later Achievement, But Not All Skills Are Related Equally

Educators, policymakers, and parents have begun to focus more on children’s math learning in the earliest years. Yet parents and teachers still find it challenging to know which kinds of early math skills merit attention in the classroom. Determining how to help children achieve in math is important, particularly for children from low-income families who often enter school with weaker math knowledge than their peers. A new longitudinal study conducted in Tennessee has found that lowincome children’s math knowledge in preschool was related to their later achievement—but not all types of math knowledge were related equally. The findings suggest that educators and school administrators may want to consider carefully which areas of math study they shift attention to as they develop curricula for the early years.

Conducted by researchers at Vanderbilt University, the study appears in the journal Child Development.

The study followed 517 low-income children from ages 4 to 11; the children were primarily Black and all qualified for free or reduced-price lunch, a measure of poverty. When the children were in the last year of preschool and near the end of first grade, researchers tested general skills (including self-regulated behavior, work-related skills, and reading) and six math skills (patterning, counting objects, comparing quantities, understanding written numbers, calculating, and understanding shapes). When the children were at the end of fifth grade, researchers tested a range of math knowledge, including knowledge about numbers, algebra, and geometry. The aim of the study was to determine whether children’s math skills at ages 4 and 5 predicted their math achievement at age 11.

Preschool math skills supported first-grade math skills, which in turn supported fifth-grade math knowledge, according to the study. In preschool, children’s skills in patterning, comparing quantities, and counting objects were stronger predictors of their math achievement in fifth grade than other skills, the study found. By first grade, patterning remained important, and understanding written numbers and calculating emerged as important predictors of later achievement.

Because not all types of math knowledge were equally important, the study’s authors suggest that certain early math topics should get more attention than they currently do. “Counting, calculating, and understanding written numbers already get a lot of attention from teachers and parents, for good reasons,” notes Bethany Rittle-Johnson, professor of psychology and human development at Vanderbilt University, who led the study. “However, comparing quantities may merit more attention in preschool, and patterning knowledge may merit more attention in both preschool and the early elementary grades.”

For example, the study’s authors note, Common Core content standards for school math include shape but not patterning knowledge, and they focus little on comparing quantities. Since patterning skills in the early years predicted math achievement in fifth grade in this study, the authors suggest that teachers and parents engage young children in activities that help them find, extend, and discuss predictable sequences in objects (patterns) and compare quantities, without needing to count, such as estimating who has more pennies or more Halloween candy. A next important step will be to systematically vary how much of this content young children receive and look at their math achievement over time.

“Our findings extend those of other studies that have focused on fewer math skills over shorter periods of time and that looked at children from more advantaged homes,” explains Emily R. Fyfe, assistant professor of psychology at Indiana University, who was part of the study when she was a graduate student at Vanderbilt University. “This suggests that children from low-income homes develop math knowledge in ways similar to children from more-advantaged homes, and it supports a more comprehensive understanding of the trajectory of math development from the early years to the later years.”

The research was supported by the Institute of Education Sciences, U.S. Department of Education; the Heising-Simons Foundation; and the National Science Foundation. 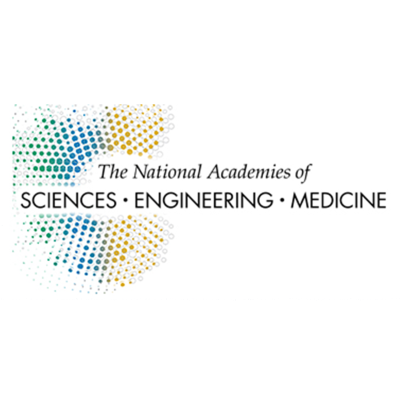