The security of the relationship infants establish with their mothers is important for children’s development. Although most babies establish secure attachment relationships with their mothers, approximately 40% of infants establish insecure attachment relationships, with some developing insecure-avoidant attachments (minimizing expressing negative emotions and avoiding contact with their mothers when they’re afraid or uncertain) and others developing insecure-resistant attachments (becoming emotionally overwhelmed and inconsolable by their mothers in these circumstances). These infants are at risk of problems later in life. A new study sought to identify factors that predict infants’ avoidance and resistance, looking specifically at how mothers respond physiologically and emotionally to their infants’ distress.

“Identifying factors that contribute to infants’ avoidance and resistance is important for developing effective interventions that promote babies’ attachment security, and in turn, positive child development,” notes Ashley M. Groh, assistant professor of psychological sciences at the University of Missouri, Columbia, who led the study.

Researchers examined mothers’ respiration sinus arrhythmia (RSA), or the variability in their heart rate over the breathing cycle, when they interacted with their distressed babies at 6 months of age. Decreases in RSA when confronted with a challenge, such as a crying baby, reflect better physiological regulation that supports actively coping with the challenge. Researchers also examined how mothers expressed emotion when they interacted with their distressed infants.

Results from this study indicated that mothers who had smaller decreases in RSA—meaning, less physiological regulation—when they interacted with their distressed infants at 6 months were more likely to have avoidant infants at 12 months. Such physiological responding might undermine mothers’ ability to cope with their infants’ distress. Their babies might view them as less effective sources of comfort and ultimately be less likely to seek out their mothers when upset or uncertain. Mothers who were more emotionally neutral (versus positive) when their infants were distressed at 6 months were more likely to have resistant infants at 12 months. This suggests that an emotionally muted response from a mother when an infant was distressed might lead an infant to heighten his or her expressions of distress.

“This study provides evidence that we can better understand babies’ and mothers’ experiences in these important encounters when babies need reassurance and support if we consider both the mothers’ emotional response and her physiological regulation in these challenging caregiving contexts,” explains Martha Cox, professor of psychology at the University of North Carolina, Chapel Hill. “The evidence can inform efforts aimed at promoting attachment security. Such efforts might target the specific challenges mothers face when confronted with their babies’ distress.”

The research was supported by the North Carolina Child Development Research Collaborative, which is funded by the National Science Foundation through the Children’s Research Initiative, and by the Eunice Kennedy Shriver National Institute of Child Health and Human Development. 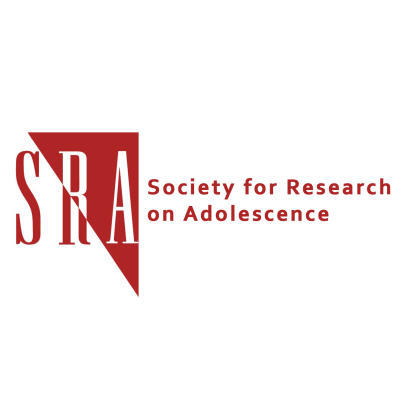 Webinar: SRA's "Thinking Long-term about Adolescents and the COVID-19 Pandemic" 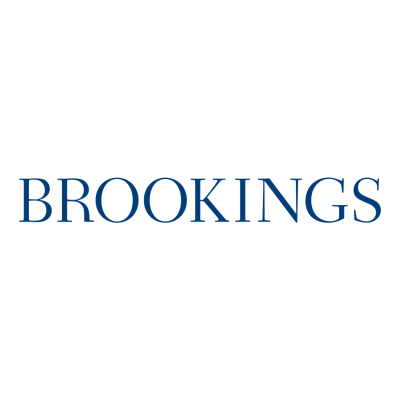 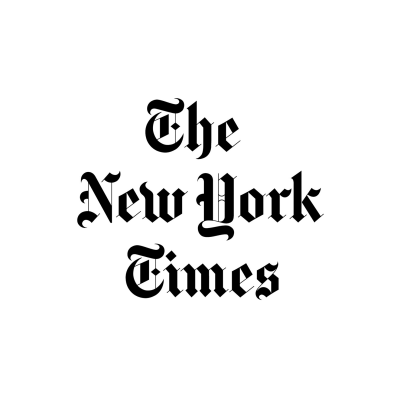 Are You Overpraising Your Child? [PRESS COVERAGE]