“Our study breaks new ground by showing that 8- and 9-year-olds can be influenced to be more positive toward their gender-nonconforming peers,” notes Ivy Wong, assistant professor of psychology and gender development at the Chinese University of Hong Kong and the University of Hong Kong, who led the study. “The findings can help develop strategies to reduce bias against gender nonconformity; a bias which appears to place some children at risk of peer rejection.”

The study found that the children as young as 4-years old gave less positive appraisals and shared less generously with peers who did not conform to stereotypical expressions of gender. This finding was stronger when the children watching the vignettes were older or the children in the videos were boys.

In the second study, 8- and 9-year-olds took part in an intervention before viewing the vignettes. They saw stories about boys and girls who were portrayed as defying gender expectations in playing with toys, engaging in activities, and wearing clothing. However, the hypothetical children were also portrayed as gender conforming and thus, similar to most children of their gender in certain ways (e.g., a boy who likes to wear pink also enjoys playing basketball, a girl who likes to play with action figures also likes to jump rope) and having some positive attributes (e.g., getting good grades at school). Another group of 8- and 9-year-olds was shown stories of zoo animals, which served as a control condition. Afterwards, both groups of participating children answered the same questions and took part in the same tests as in the first study.

This study found that showing 8- and 9-year-olds examples of gender-nonconforming peers who showed positive and gender-conforming characteristics—the latter of which likely increases perceived similarity to the participants, given that most children are gender normative by definition—reduced bias against gender nonconformity.

“Our study suggests that highlighting positive attributes of individuals and qualities that gender-conforming and nonconforming children share more broadly—without highlighting whether they are conforming or nonconforming—could be helpful,” according to Doug VanderLaan, assistant professor of psychology at the University of Toronto Mississauga and co-corresponding author of the study. “For example, teachers could create opportunities for children to learn about how each person is special as an individual and ways that they are potentially similar.”

The authors acknowledge several limitations to their study, including that it was conducted in a lab and used hypothetical children in the vignettes, and that it focused on short- and not long-term effects. 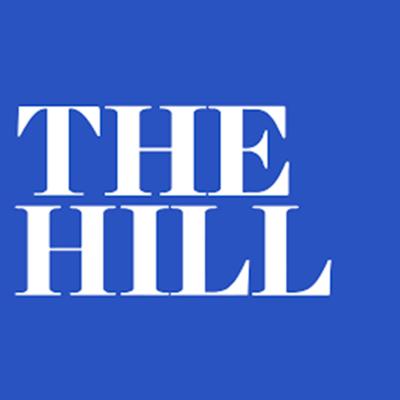 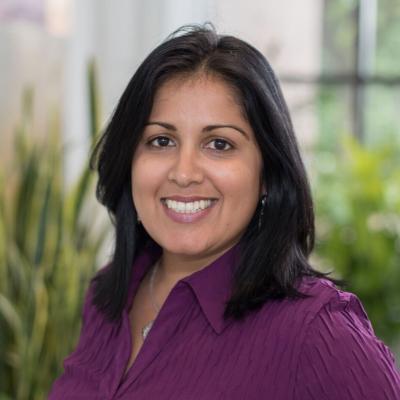