The foundation for social communication is present from birth, with newborns preferring to orient to faces over non-faces and caregivers over strangers. Between 9-12 months of age, infants develop other social communication skills such as use of eye gaze, facial expressions, gestures, and sounds. Differences in social communication are a defining feature of autism spectrum disorder (ASD). There’s minimal prior research that examines whether observable prelinguistic social-communication skills, prior to 12 months of age, emerge more slowly in infants with ASD compared to typically developing infants. A new study documents that observable social-communication differences for infants with ASD unfold by 9 months, pointing to a critical window for targeted intervention.

The study was published in Child Development by researchers at University of South Carolina, Emory University School of Medicine, and Florida State University (complete list of participating institutions available at the bottom of the press release.)

“Speech is normally the first concern for parents of children with ASD, but there is a rich landscape of other forms of communication that develops rapidly in the first year of life, such as gestures and sounds. Developmental gains, or lack thereof, in the use of these skills between 9-12 months, prior to the onset of first words may go unnoticed,” said Jessica Bradshaw, assistant professor of psychology at University of South Carolina. “While we observed significantly fewer social-communication skills during this time, there was also evidence for the presence of a small but foundational set of skills for 9-month-old infants with ASD that may be leveraged in early intervention.”

The prospective, longitudinal study of social development took place between 2012 and 2016 and included 124 infants (35% female, 84% white) who were at high or low familial likelihood of developing ASD. Participants included in this study were either diagnosed with ASD or confirmed to be typically developing at 24 months.

Participants were administered an early social-communication assessment at 9 and 12 months measuring the following:

At 24 months, participants were assessed for ASD using gold standard diagnostic tools.  A clinical best estimate diagnosis of autism spectrum disorder was made if children met the (DSM-5) diagnostic criteria. If a child did not show symptoms of ASD during the evaluation and if developmental scores did not indicate language or developmental delay they were deemed to be typically developing.

“The findings show that being aware of changes in social communication between 9-12 months can be invaluable during this developmental window,” said Abigail Delehanty, assistant professor and Program Director for the Language Disorders and Autism Clinic at Duquesne University. “Intervention studies for infants between 9-12 months are beginning to emerge and this study provides a rationale for getting started supporting communication development prior to the first birthday, as infants with ASD exhibit fewer social-communicative behaviors and make fewer gains during this time."

This study demonstrates that infants who would later go on to be diagnosed with ASD already exhibit significantly fewer social and early speech skills than their typically-developing peers at 9 months of age. Only three months later, at 12 months, infants with ASD performed lower on nearly all measures of prelinguistic communication. Moreover, three unique patterns of social-communication development emerged for infants with ASD. First, communicating with eye gaze, facial expression, and sounds was observed to be "consistently low" from 9-12 months. Second, the symbolic use of objects (e.g. being creative with toys), although similar across the groups at 9 months, was delayed in the ASD group at 12 months. Finally, use of gestures and overall frequency of communication showed a "growing gap" for infants with ASD. These results suggest very early social communication differences for infants with ASD that are clear and observable as early as 9 months of age and highlight specific areas of vulnerability and unique patterns of change.

“If a parent or caregiver is aware of differences in social communication, they can learn how to use intervention strategies that create opportunities for social interaction and communication development early on,” said Amy Wetherby, distinguished research professor and Director of the Autism Institute in the College of Medicine and the Laurel Schendel Professor of Communication Disorders at Florida State University. “This can provide parents or caregivers with support to enrich the language environment that may help shift developmental trajectories for infants with ASD.”

The authors acknowledge several limitations to the research. Among them are exclusion of a non-ASD developmentally-delayed comparison group (due to sample size), clinicians administering the communication assessment were not blinded to infant familial history of ASD, socio-demographic differences between the diagnostic groups, and the diagnostic ascertainment was performed at 24 rather than 36 months, when the false negative rate is typically higher. 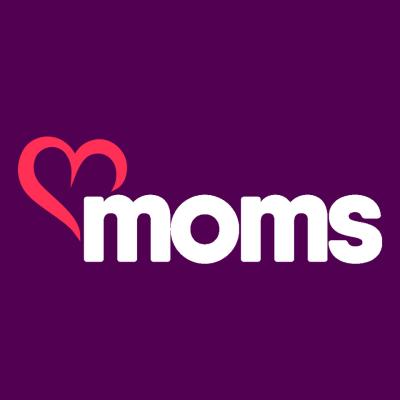 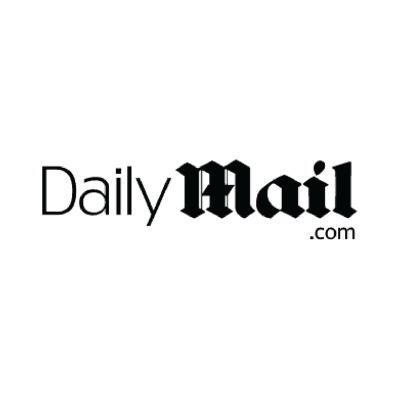 Naps are beneficial to children right up until the age of FIVE and could boost their reading skills, study finds [PRESS COVERAGE] 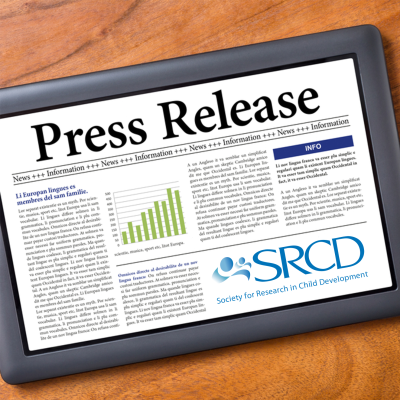