A new study has found that children born prematurely show differences in a subtle but important aspect of memory: the ability to form and retrieve memories about context, such as what, when, and where something happened. This type of memory is important, but can be missed on the usual set of direct assessments. The new research suggests that it may be valuable to find targeted ways to help strengthen this aspect of memory in children born preterm.

The study also found that the hippocampus region of the brain is smaller in children born prematurely. This is the part of the brain that’s essential for forming and retrieving contextual memories. The research, carried out at the University of the Saarland and Saarland University Hospital, appears in the journal Child Development.

“Our study provides evidence that prematurity can result in problems with a particular subprocess of recollection,” according to Kerstin H. Kipp, principal investigator of the research project when she was at the University of the Saarland (Kipp is now with the State University of Music and Performing Arts Stuttgart and the University of Ulm.)

“The specific modification in the memory network is so subtle that it could be overlooked because it doesn’t manifest itself in clear memory impairment. But memory deficits can appear in situations in which retrieving contextual information is essential,” Kipp adds. In everyday life, this could lead to problems like forgetting where you put your keys or trying to remember the color of a car in a traffic accident you witnessed.

“Our results have important implications for improving the treatment of children born preterm. Instead of applying unspecific memory training, the affected children might benefit more from learning how to strengthen associations between different elements of memories,” she notes.

The study examined 33 German 8- to 10-year-olds, 18 of whom were born preterm (defined in the study as born at 26 to 33 weeks) and 15 of whom were born full term (defined in the study as born at 39 to 42 weeks.) Researchers used magnetic resonance imaging to measure the volume of the hippocampi. Later, the children performed a memory task on which they were asked to learn and recognize certain items: Previously studied pictures of line drawings were mixed with new pictures, and the children had to indicate whether the picture was old or new. Their brain activity was measured by an electroencephalogram (EEG) as they did so, allowing the researchers to gauge the processes involved in memory retrieval.

The ability to recognize whether the picture was old or new was not reduced in the children who were born prematurely. However, the EEG index of recollection-based memory retrieval, which is important for remembering contextual information, was reduced. A follow-up experiment ruled out the possibility that this occurred due to general cognitive deficits. The EEG index of familiarity, a retrieval process that’s thought to operate independently of the hippocampus, remained unchanged. The EEG index of recollection correlated with the child’s gestational age: The earlier a child was born, the larger the adverse effect on recollection-based retrieval.

Notably, even though the preterm group showed a reduced EEG index of recollection, their general memory performance was equivalent to that of the children who hadn’t been born prematurely. The researchers hypothesize that this occurred because the preterm children could compensate for their impaired contextual recollection in their overall memory functioning.

They suggest that the maturational state of the hippocampus at the time of birth influences the maturation of very specific memory functions in a way that can still be seen at 8 to 10 years. Because contextual memory continues to be important for specific tasks, the compensation in overall memory doesn’t rule out the possibility that children born prematurely may have difficulty with these types of tasks. The research lays the groundwork for next steps to help children strengthen these particular aspects of memory. 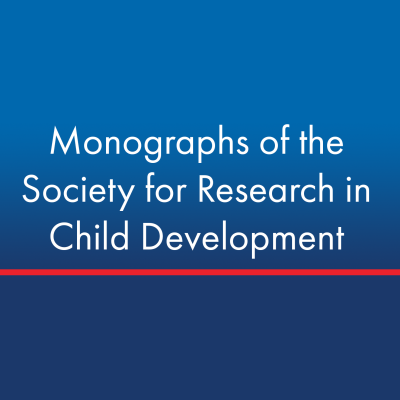 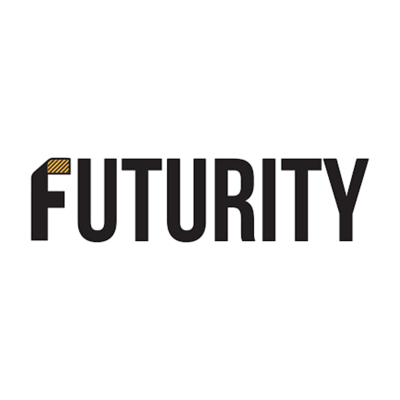 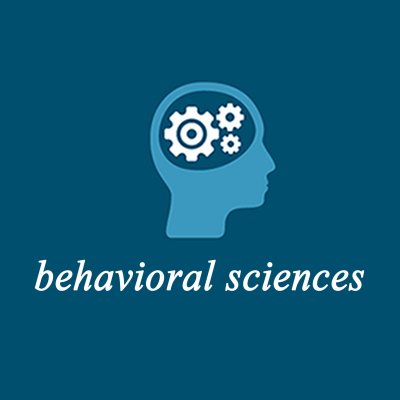 Posted Date
May 4, 2020
Description
Posted on behalf of the journal, Behavioral Sciences
END_OF_DOCUMENT_TOKEN_TO_BE_REPLACED