Many people believe that teenagers today grow up faster than they used to, while others argue that today’s youth are growing up more slowly, perhaps due to overprotection by their parents. A new study explored this issue by examining how often teens in recent years (compared to teens in previous decades) engaged in adult activities such as drinking alcohol, working, driving, or having sex. The study found that today’s adolescents are less likely than their predecessors to take part in activities typically undertaken by adults.

Conducted by researchers at San Diego State University and Bryn Mawr College, the study is published in the journal Child Development.

“The developmental trajectory of adolescence has slowed, with teens growing up more slowly than they used to,” explains Jean M. Twenge, professor of psychology at San Diego State University and the lead author on the study. “In terms of adult activities, 18-year-olds now look like 15-year-olds once did.”

The researchers examined how often teenagers engaged in activities that adults do and that children don’t, including dating, working for pay, going out without parents, driving, and having sex. They analyzed seven large surveys of 8.3 million 13- to 19-year-olds between 1976 and 2016. The surveys were nationally representative, reflecting the population of U.S. teens in terms of gender, race/ethnicity, socioeconomic status, and geographic region. In the surveys, teens were asked how they used their time, including their engagement in one or more adult activities, allowing researchers to compare teens in the 2010s to teens in the 2000s, 1990s, 1980s, and 1970s. The researchers also examined how changes in family size, life expectancy, education, and the economy may have influenced the speed at which teens take on adult activities.

The study found that adolescents in the 2010s are less likely to work for pay, drive, date, drink alcohol, go out without their parents, and have sex than adolescents in previous decades. The trend appeared across demographic groups (including gender, race/ethnicity, socioeconomic status, region of the country, and urban/rural location), suggesting a broad-based cultural shift. The bottom line, the researchers concluded: Today’s teens are growing up more slowly than their counterparts from previous decades.

The trend toward engaging in fewer adult activities cannot be explained by time spent on homework or extracurricular activities, the researchers say, because time doing those activities decreased among eighth and tenth graders and was steady among twelfth graders and college students. The authors note that the decline may be linked to the time teens spend online, which increased markedly.

The context also mattered, with teens less likely to engage in adult activities during time periods in which milestones in life occurred later, including when people had longer life expectancies, women gave birth at later ages, and people completed education later. Adult activities were also less common during time periods when families had fewer children and higher median income, and when fewer people died of communicable diseases.

“Our study suggests that teens today are taking longer to embrace both adult responsibilities (such as driving and working) and adult pleasures (such as sex and alcohol),” notes Heejung Park, assistant professor of psychology at Bryn Mawr College, who coauthored the study. “These trends are neither good nor bad, but reflect the current U.S. cultural climate.” 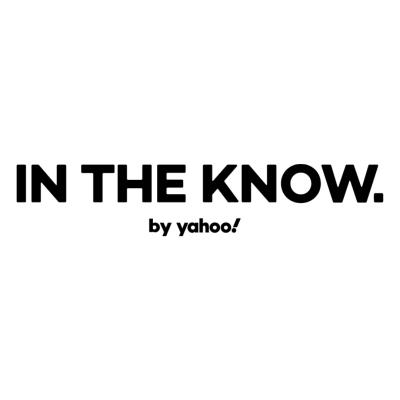 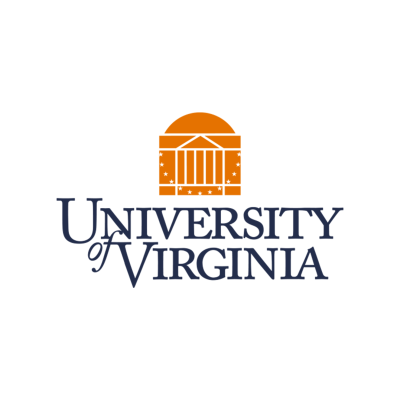 Can You Ever Forgive Me? UVA Research Shows Capacity Begins in Early Childhood [PRESS COVERAGE] 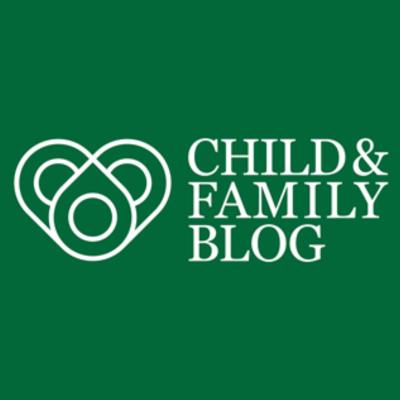