In the United States, estimates show that a substantial number of children under age 5 live in households that are food insecure. That means that they do not have food, or they lack sufficient quantity or quality of food to fuel a healthy and active lifestyle. A new study has found that children who experience food insecurity in early childhood are more likely to start kindergarten less ready to learn than their peers from homes that are food secure.

The findings come from researchers at Georgetown University and the University of Virginia. They are published in the journal Child Development.

“Timing of food insecurity matters,” notes Anna Johnson, assistant professor of psychology at Georgetown University, who led the research. “In our study, food insecurity in infancy and toddlerhood predicted lower cognitive and social-emotional skills in kindergarten, skills that can predict later success in academics and life.” Food insecurity during the preschool years was less consistently related to performance in kindergarten, Johnston adds, but when it was, associations were also negative.

The study looked at how food insecurity across the first five years of life affects cognitive and social-emotional skills and behaviors as children start kindergarten. It used nationally representative data (from the Early Childhood Longitudinal Study-Birth Cohort), focusing on the 3,700 low-income households in the sample for whom there were data on food insecurity, as well as children’s outcomes. Researchers investigated ties between the timing and intensity of food insecurity in early childhood and children’s reading, math, and social-emotional scores in kindergarten. They interviewed parents and assessed children when they were 9 months old, and again when they were 2, 4, and 5 years old, looking at the children’s reading and math skills when they started kindergarten, as well as their levels of hyperactivity, conduct problems, and approaches to learning.

This study addresses a gap in understanding associations between food insecurity in early childhood and skills at kindergarten entry. The authors caution that the estimates are noncausal, that is, they cannot rule out the possibility that an unobserved factor caused both increased food insecurity and decreased kindergarten skills, for instance.

“Nevertheless, these findings are worrisome,” suggests Anna Markowitz, postdoctoral research associate in the Curry School of Education at the University of Virginia, the study’s coauthor. “Increasing the generosity of food assistance programs and ensuring that they reach children whose families are food insecure or at risk for food insecurity in the earliest years—when children are 2 or younger—could boost the early school success of these vulnerable children.”

The study was funded by a RIDGE Food Assistance Scholars grant from the Institute for Research on Poverty at the University of Wisconsin, Madison.

The Society for Research in Child Development will hold its Biennial Meeting in Austin, Texas, April 6-8, 2017. Members of the media are encouraged to attend to hear presentations on the latest research. Those journalists interested in learning more about this year's conference, or obtaining a press pass, should contact ckiz@srcd.org. Conference attendance is free for qualified press with advance registration. 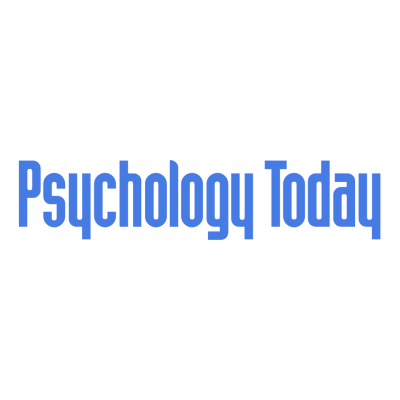